Powder Springs is a city in Cobb County, Georgia, United States. The population was 13,940 at the 2010 census, with an estimated population for 2015 of 14,826.In 2015 the city elected its first black mayor, Al Thurman. He was the first African American to be elected as mayor in Cobb County, but was one of several elected in small towns in Georgia in 2015.

Each index is a number where a value of 100 represents the national average.

Likewise a value of 50 crime index represents a crime rate that is half the national average.

Our Crime Index values are based primarily on current and historical FBI Uniform Crime Statistics.

Get free info from a real estate professional 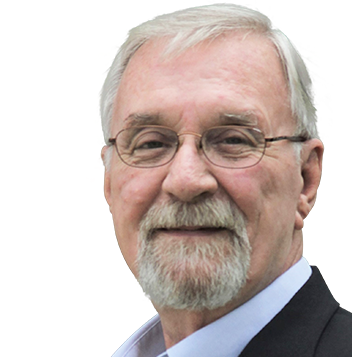